Boutique has been opened! Initial bugs have been squashed, and the MoonCat shopkeepers are now focused on quality of life improvements to make shopping at the Boutique and designing accessories an even more pleasant experience.

Does your MoonCat crave a cold, refreshing beverage after a long day's romp around the blockchain? How about a cold, refreshing beverage, with your MoonCat's image on it?! MoonCatPop is opening a soda shop, and will be looking for a select few MoonCats to become spokes-kitties for their own line of virtual pop. MoonCat owners who purchase a MoonCatPop vending machine will be able to vend virtual soda cans from it to other Ethereans with the likeness of their MoonCat (including any Boutique accessories!) on it. Proceeds of soda can sales go to the owner of the MoonCatPop Vending Machine it came from, but there's a limited supply of vending machines (256 total), and each vending machine only has so many cans (100 cans) available to vend.

The MoonCats' DNA has always been on-chain, but image generation was done off-chain – however, all this changed on January 13th 2022! Learn more about how the contracts interact, and see your MoonCat generated fully on-chain over on our Lore Post, and see a longer breakdown on our About Page. For many members of the NFT community, being on-chain is important, and it was important to us too. After many months of hard work, we're pleased this became a reality. So long as the Ethereum blockchain is alive and well, so are your MoonCats!

These planetary bodies are rather close to our current location and have been initially scanned for feasibility. These locations are more clearly-defined, and an excursion could be sent to any of these relatively rapidly: 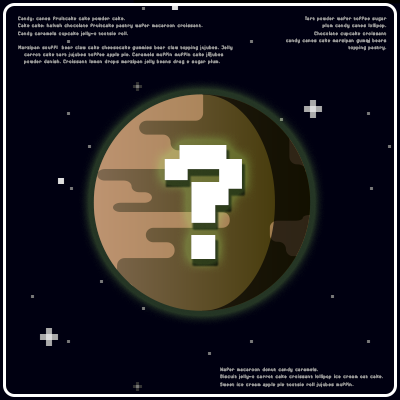 MoonCats on the blockchain appear to have the ability to project their images into different locations.

MoonCats have already been spotted walking about in isotile!

Now, in The Sandbox, a special area has been located which is particularly suited to MoonCat habitation. Can we settle there? What support buildings/infrastructure needs to be created?

Further excursions in this direction could teach them how to unlock these abilities further, projecting themselves into ever more spaces to rub against the legs of Ethereans across the universe. 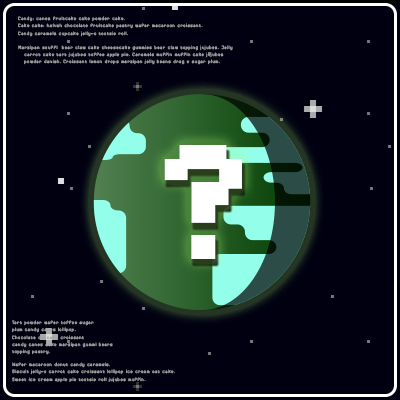 While initially shunned, named MoonCats are becoming all the rage on the rescue ship, but it seems difficult for Acclimated MoonCats to determine their own unique nicknames. The chainstation crew is aware of a rising demand for the ability to take on new names, and is exploring options to make this a reality.

MoonCats are proving to be a rather playful bunch, and want to keep active. This excursion will likely lead to the discovery of a game that can be played by MoonCats while Ethereans watch and cheer them on.

The outcome of excursions to these locations are more nebulous, we can't say for sure how safe it is in these more distant regions of space, or how long it would take to explore. As we get closer, we should be able to pick up more data with our sensors and gain a clearer picture of what possibilities there might be. 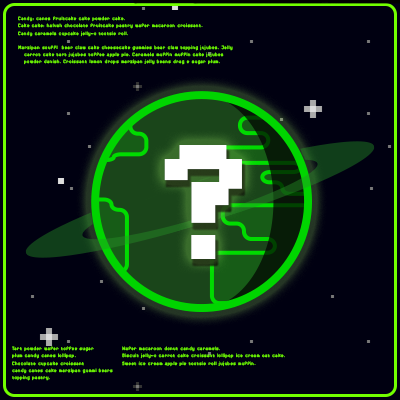 MoonCats have so far stayed close to familiar planetary bodies as they've explored space. They've found it quite nice on the Moon and Earth. But what if they were to venture deeper? Could we even discover where they originated?

It seems during a recent visit to the chainstation, a famous interstellar opera singer dropped by and performed for a rapt audience of MoonCats. Now they are demanding the ability to express themselves in a variety of musical outlets. Will this situation be resolved before a new bulletin banning all plastic instruments needs to be instituted? Only time will tell. 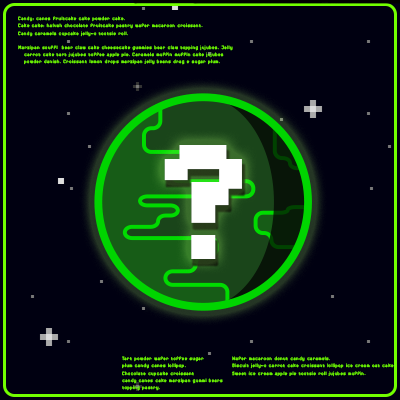 MoonCats as a culture have existed long before they needed to be rescued from the Moon; what stories do they have to tell? Ethereans have appreciated hearing the history of the MoonCats and the Insanely Cute Operation to rescue them. Can Ethereans take part in building the next chapters of their story? 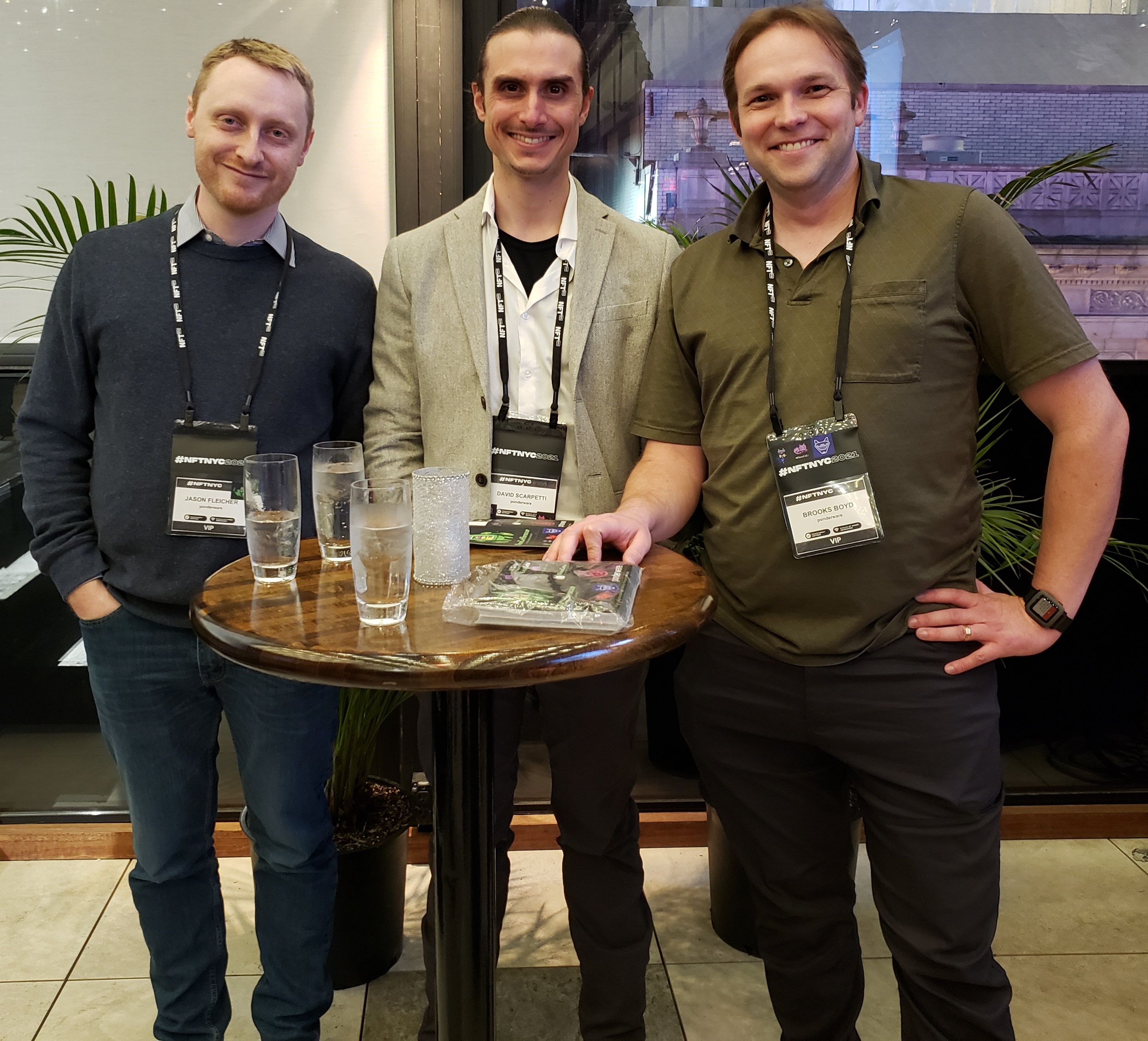 MoonCats are now comfy on the blockchain, but Ethereans still occupy the physical world. Since we can't interact with the MoonCats in person, we instead interacted with each other. The ponderware team attended NFT.NYC, enjoyed the V.I.P. dinner experience, and held the first-ever ponderware MooncatsMeetup!